Skip to content
WORLDWIDE FREE SHIPPINGEnjoy your shopping with us!
For Japan, please visitwww.ifarmbrands.jp

UN Sustainability Development Goal 13 on Climate Change starts powerfully by stating “ For many, a warming climatic system is expected to impact the availability of basic necessities like freshwater, food security and energy …”

But where is the evidence of the reality of climate change? Well simply, all around us!

The science is overwhelming but everyday now we can see the changes for our ourselves– extreme weather events, rising sea levels and ocean warming (disappearing coral reefs).

Let’s look at the science. Climate change refers to long term changes in climate patters at a global or regional level caused by rising temperatures in the atmosphere [National Geographic]. Climate change sceptics like to point out that there have historically been cooling and warming periods and fluctuations in temperatures but for the last 10,000 years and these variations have remained in a limited temperature range. Since the mid-1900’s however there has been a steady rise in global temperatures which will get to alarming levels within the next two to three decades if not acted upon now. 19 of the 20 warmest years on record have occurred since 2001 [NASA, 2020].

Greenhouse Gas Emissions (GHGs) are gases that absorb and emit radiant energy, warming the Earth’s surface and creating the conditions needed for all living organisms. Carbon dioxide (CO2), at around 65% is the most prevalent GHG in the atmosphere but also included are methane, nitrous oxide, water vapour and fluorinated gases (synthetic).

The concentration of CO2 currently in the atmosphere is significantly greater than at any time in the last 800,000 years and the Intergovernmental Panel on Climate Change (IPCC) has found that human activity is the principal cause and also directly related to the rapid rise of global temperatures since the 1950’s [IPCC, 2014].

Without intervention and transformative change, GHG emissions will continue to rise and scientific data predicts global temperature increases of 4 to 5 degrees Celsius before the end of the 21st century.

Alongside these higher temperatures, other related factors identified by the IPCC which will have catastrophic consequences are the interconnected environmental systems which will be dramatically affected – ocean warming, rising sea levels, melting ice sheets and glaciers, shrinking ice sea (Arctic & Antarctic) and ocean acidification [WMO, 2020].

The science is overwhelming, there is an urgency to act now.

Reference: University of Cambridge – Institute for Sustainability Leadership “The state of climate change and the underlying science” 2021. 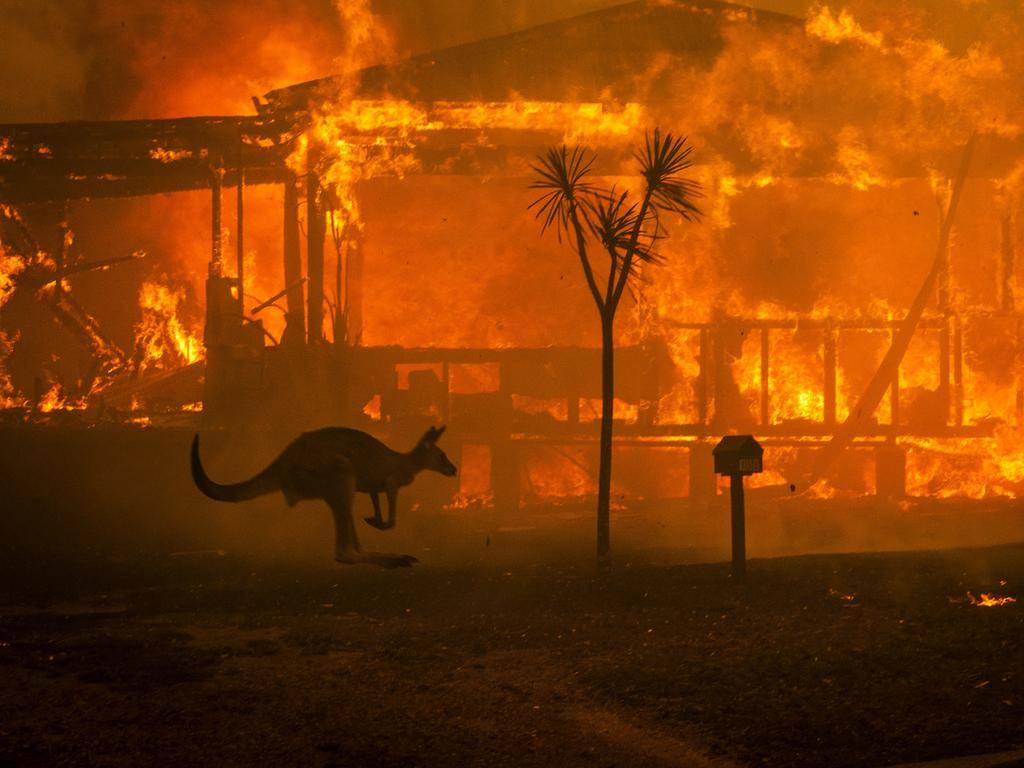 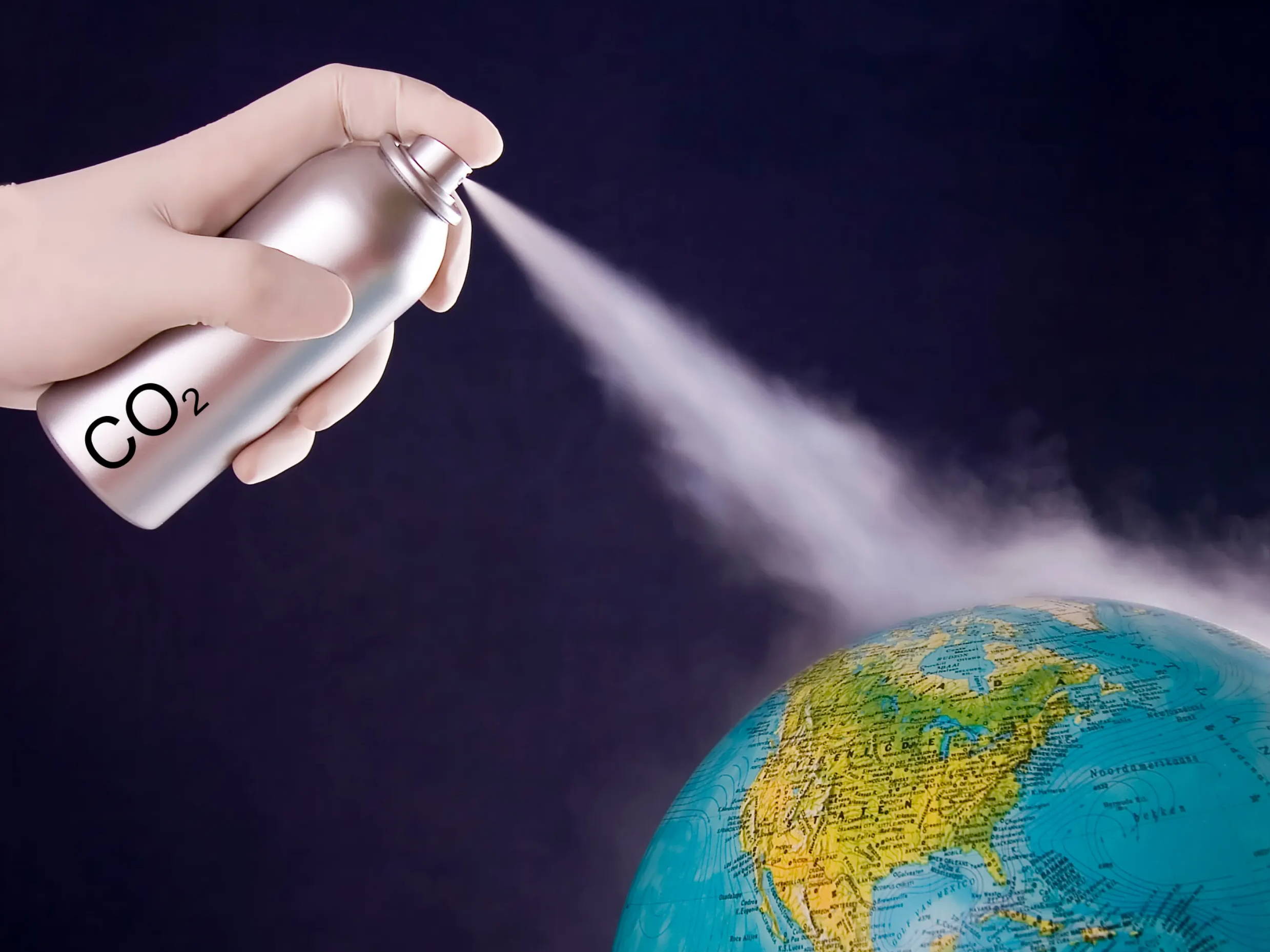 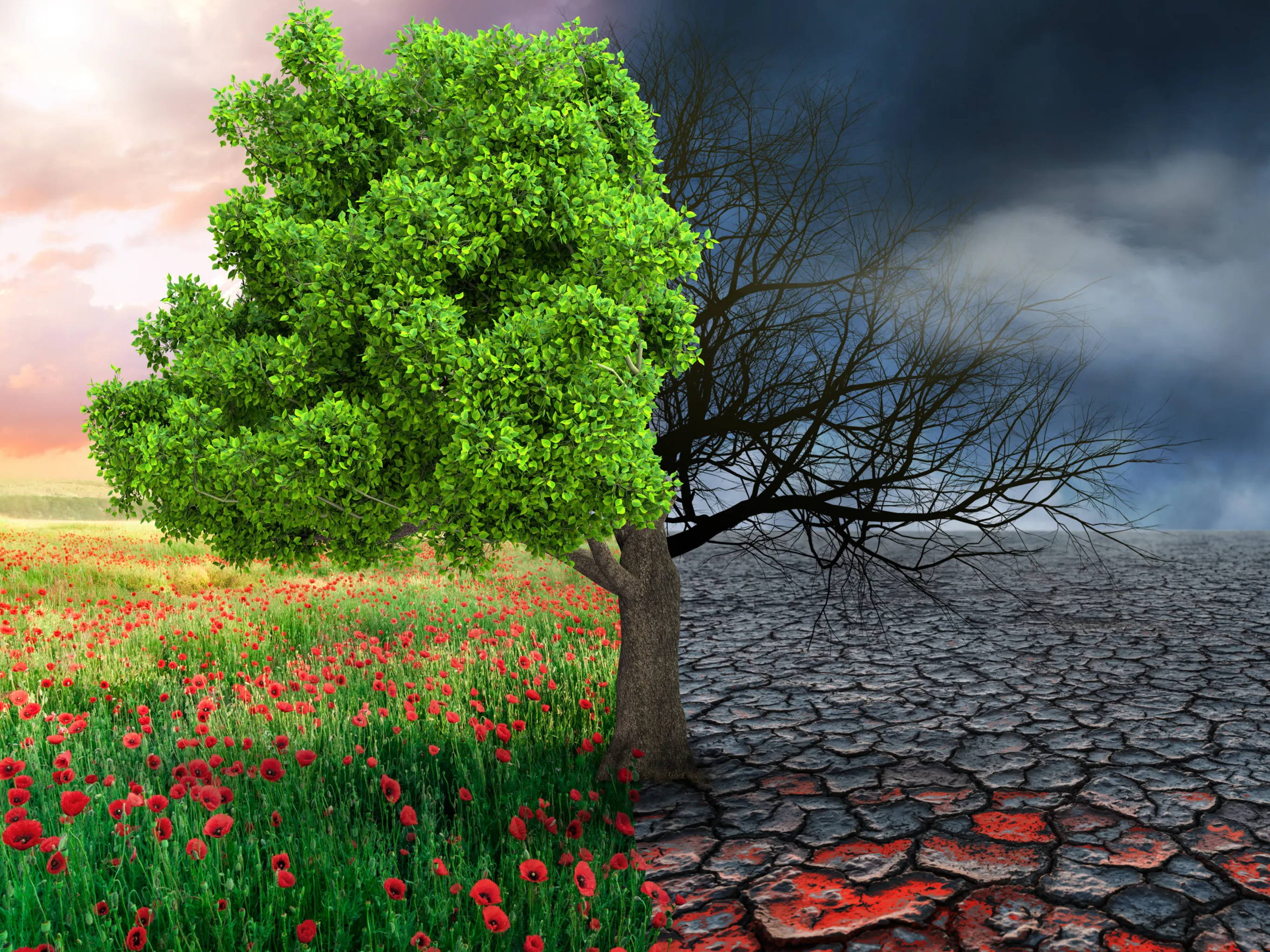 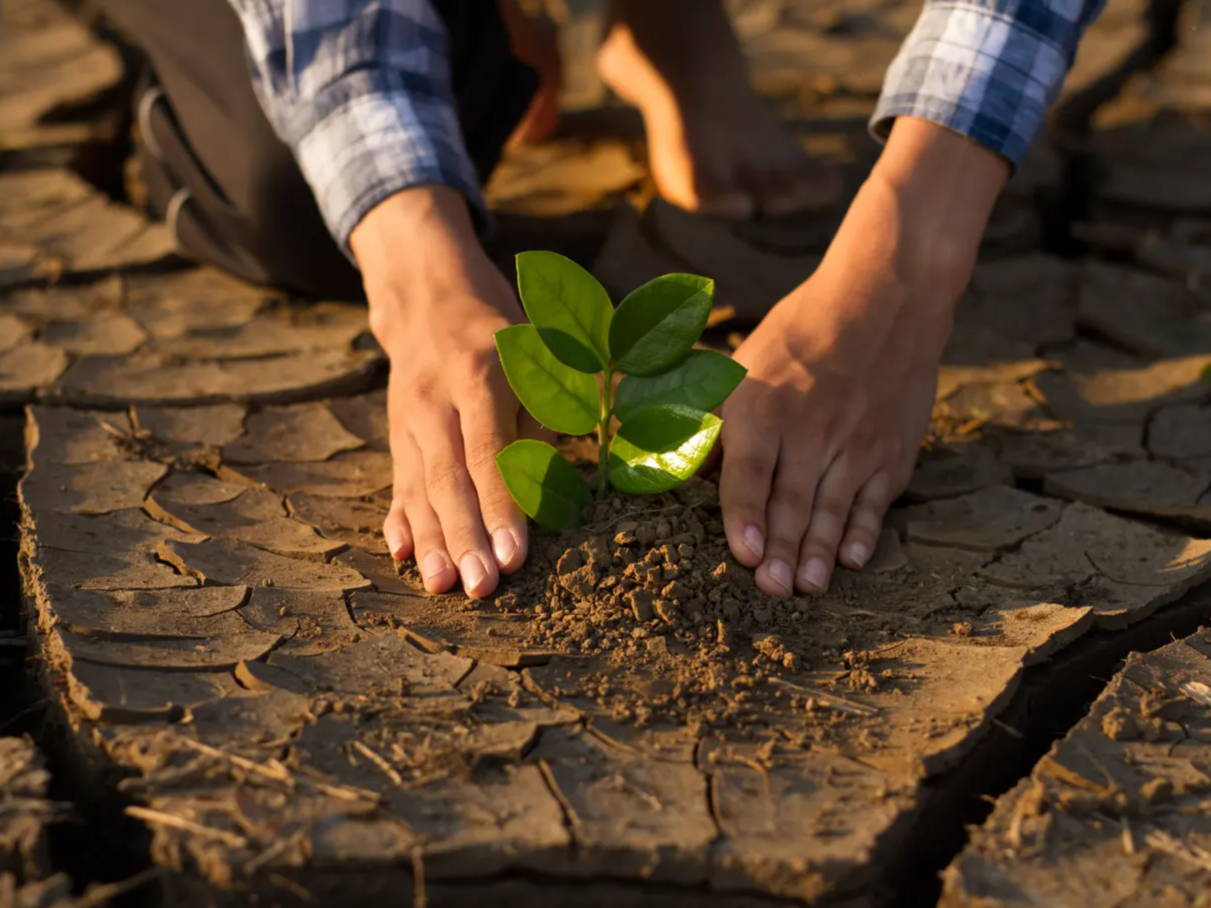 SHOP THE SUSTAINABLE COLLECTIONS MADE FROM 🍇 🍎🌵🍍🌽 🌾 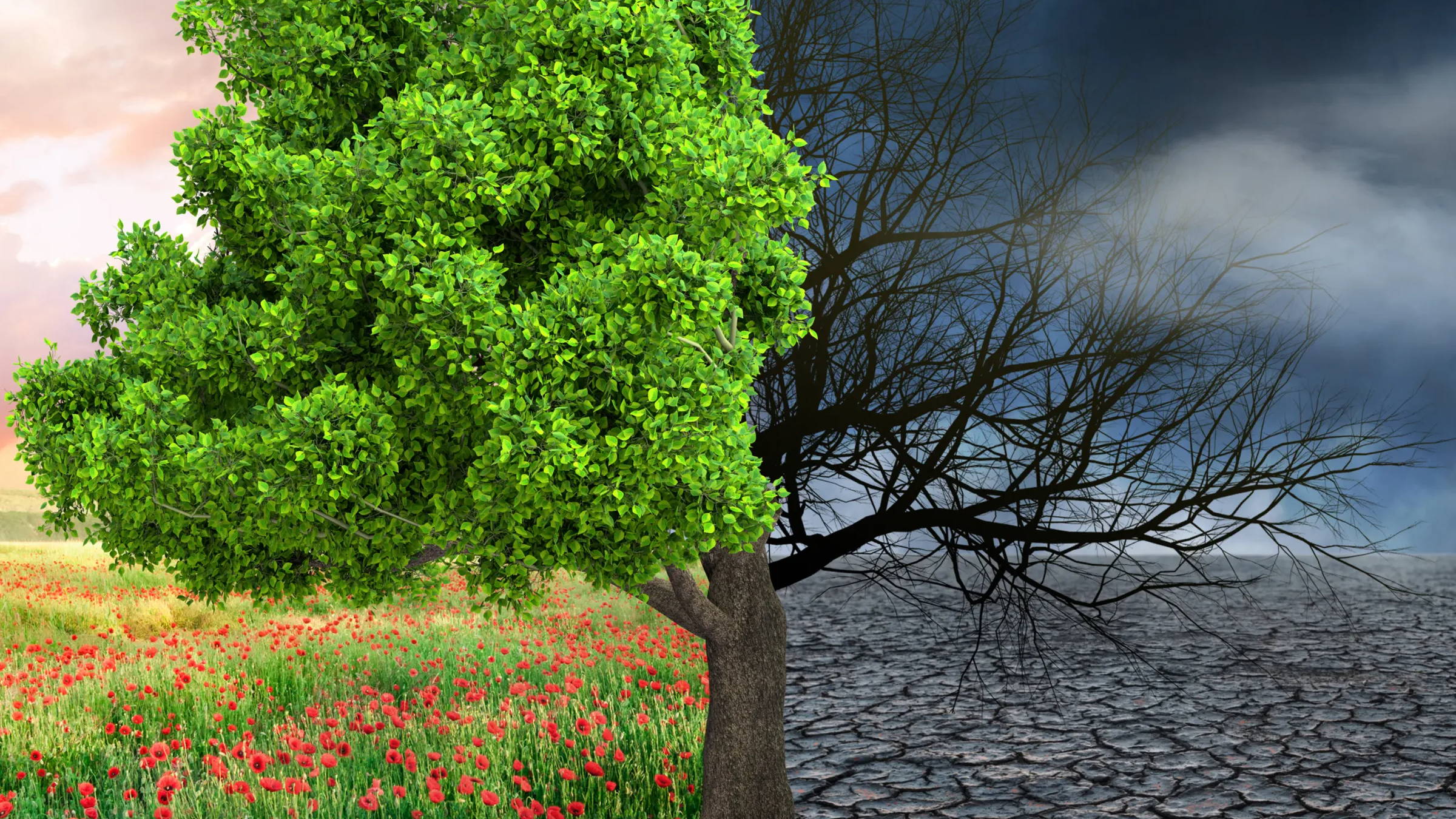 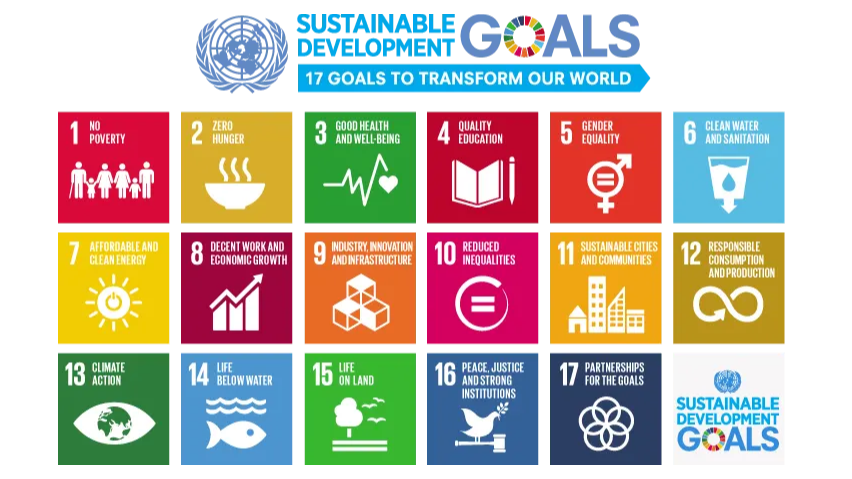 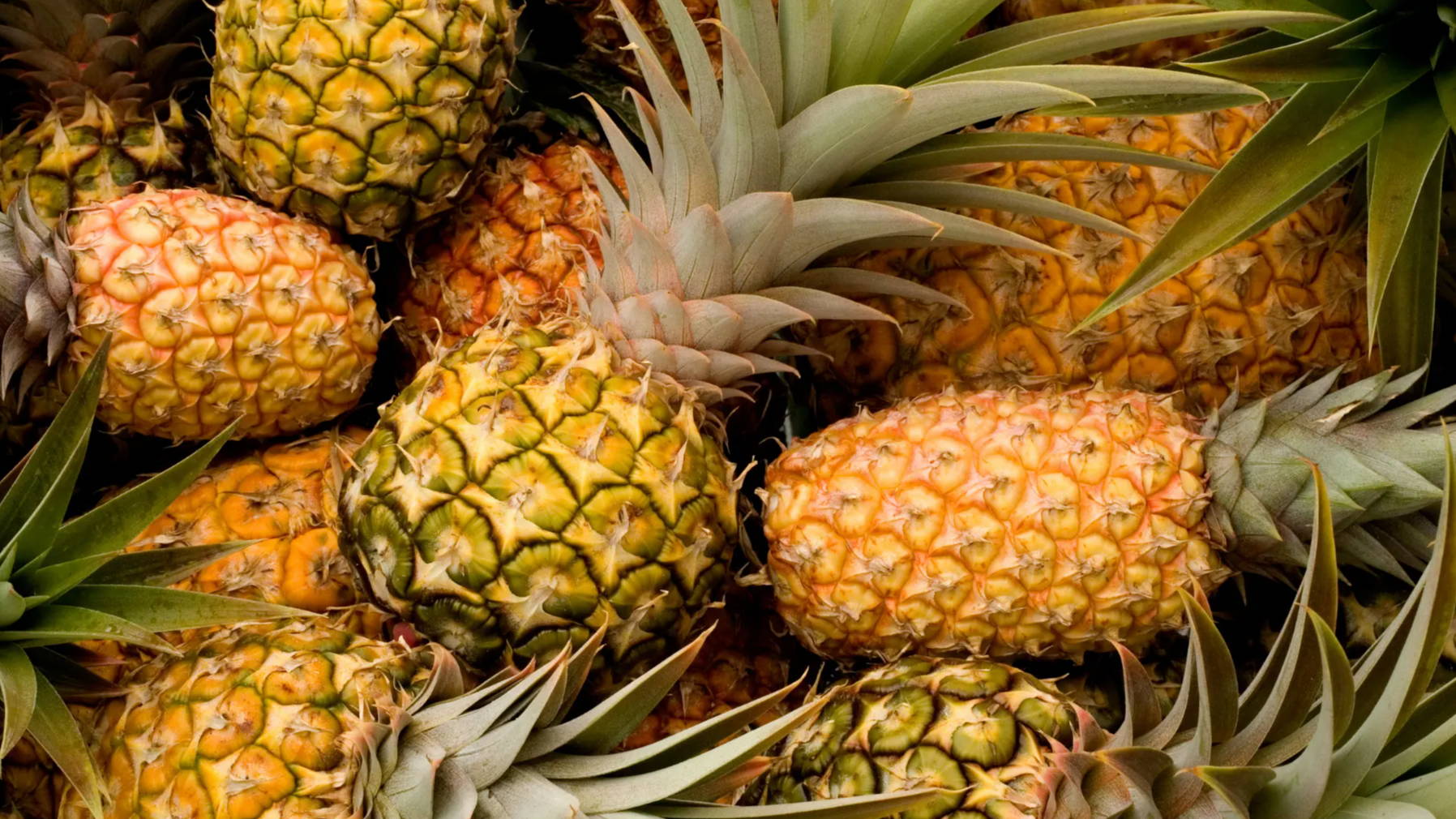 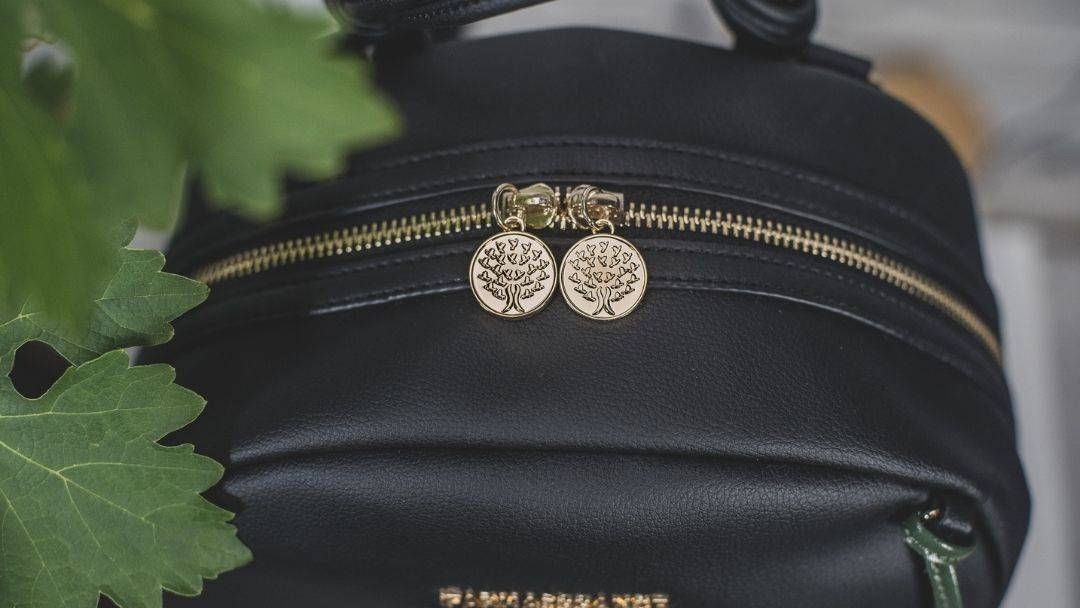 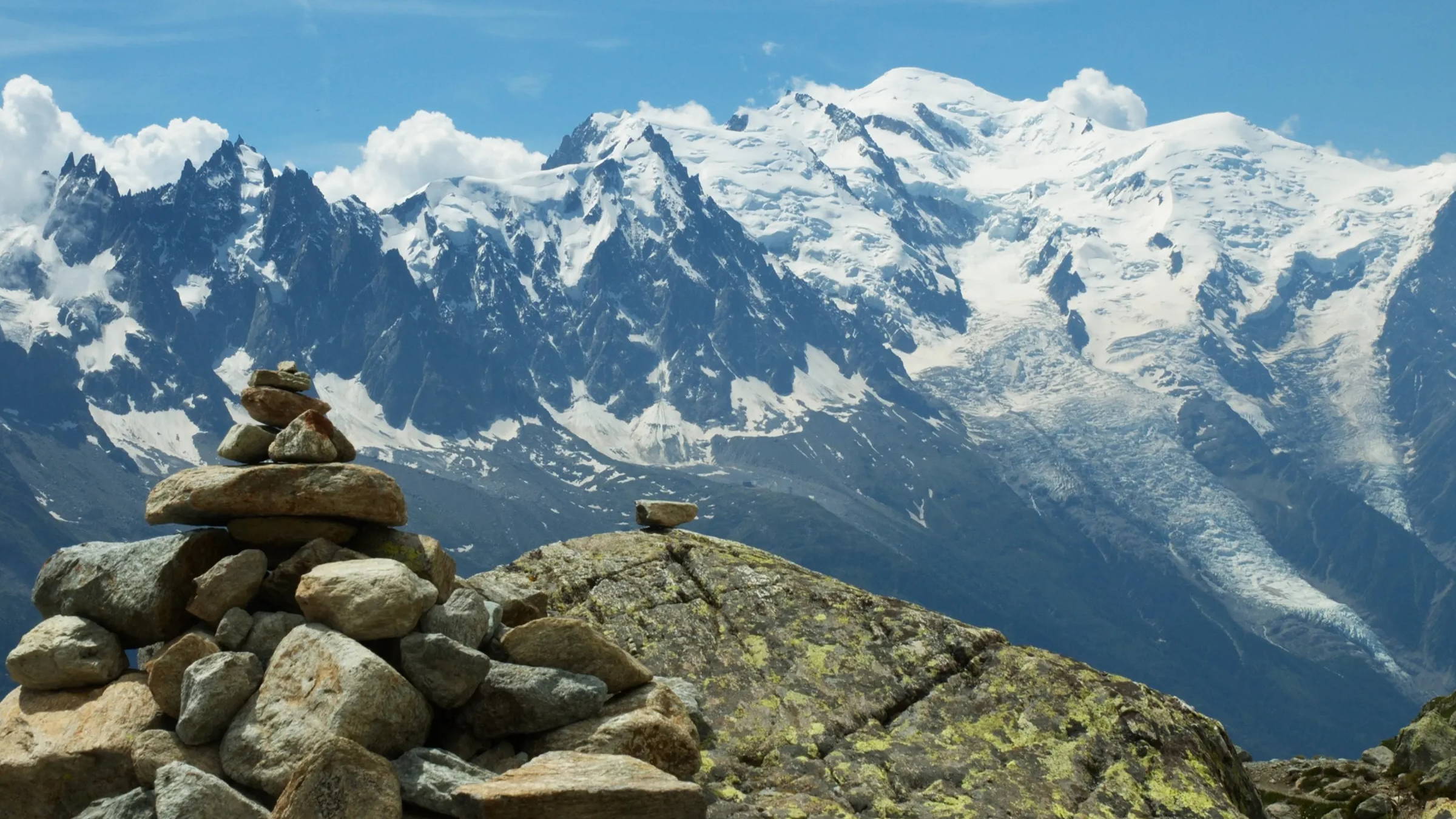 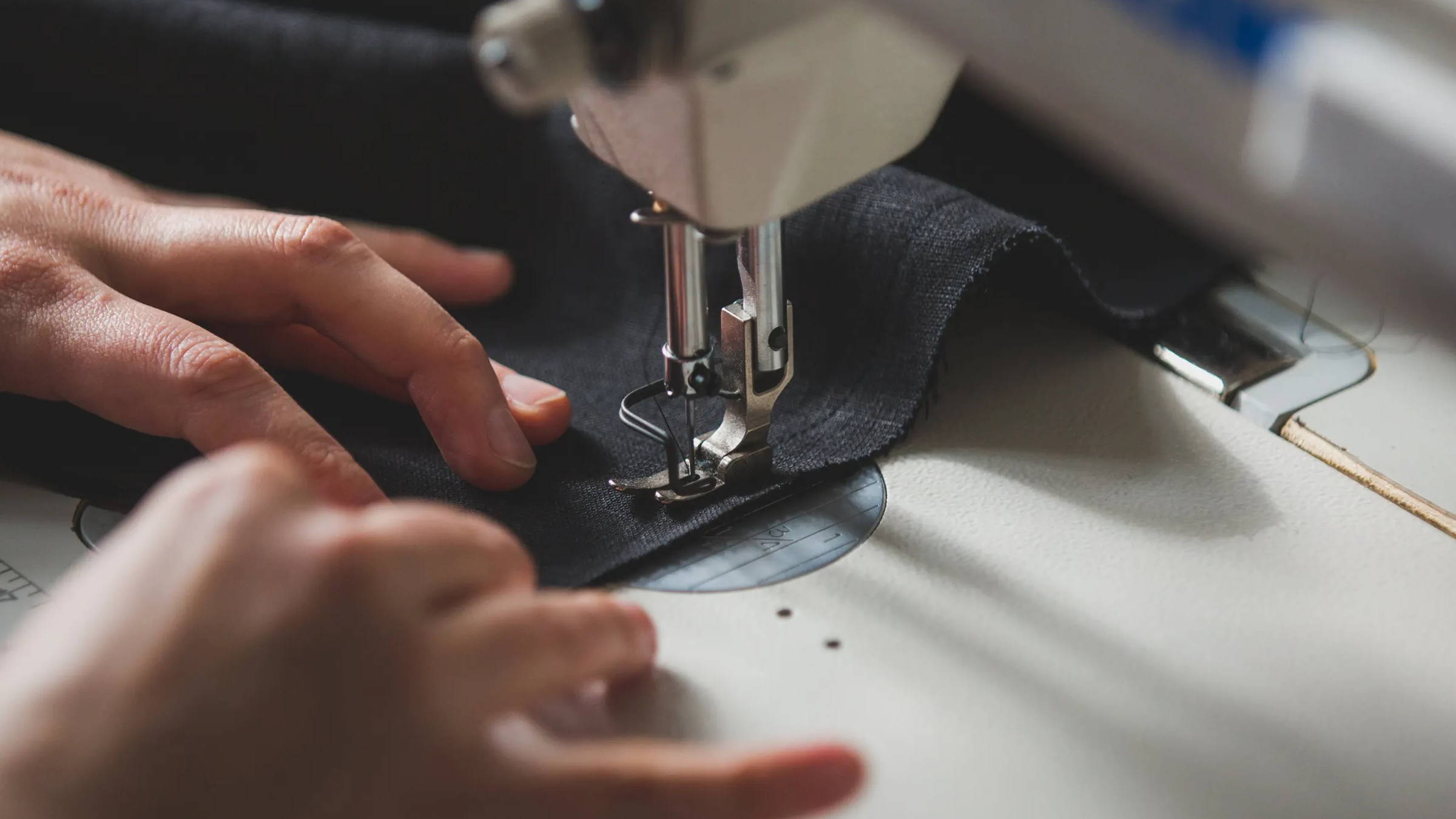 Join our email list and be the first to know about New Products, Material Innovations, and Updates.